Q1: Can you describe the story of your Winery? 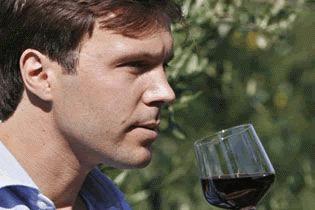 A1:
In 1961 my grandfather, Roberto Drighi, bought Tenuta San Vito. He originally bought the land for hunting, then in 1980 my aunt began working in Tenuta. With financial assistance from the region and later by the European Community, the vines were replanted and the various farmhouses, restaurants, and swimming pools were restructured.
Wine, oil, grappa, and “vin santo”  production began in 1982, and in 1985 we received organic certification. We have had the organic certification for more than 25 years and we can say that it is from that far-sighted vision that we can define ourselves as pioneers, dictated by a sincere research in respect to nature, people, and healthy products during that time. All of this is also present today with continual research on finding the most natural products possible and experiments on small plots of land to control the growing and the quality of the product.
Q2: What is your role in the Company?
A2:
I am part of the family that owns the Tenuta and I am its director.
Q3: What sets your Winery apart from the rest?
A3:
Surely the quality of the products and the awareness that we have been using organic products without the use of fertilizer enhanced by synthetic chemicals.
In the past there was an idea that organic wine would be healthier, but that it wouldn’t be good. We say, with a bit of modesty, that at San Vito we make a product that is both healthy and of quality.
Q4: Who are your major competitors both foreign and domestic
A4:
We are in competition with Tuscan producers, even those who are non-organic. Now we work with clients who are not specialized in organic produce and who are beginning to understand the importance of quality and being healthy. Many farms in this period are becoming organic, and their products do not cost much more than conventional products.
Q5: Where do you export your Wine?
A5:
, , , , , , , U.S.A,
Q6: Who are your largest importers?
A6
Q7: How do you market your wine?
A7:
We participate in fairs in Italy and in other countries of interest, looking to contact as many clients as possible, and then we provide tastings in hope of finding a meeting point between the quality of wine, its price, payments, and a minimum order.
Q8: Why have you decided to accept interns? According to you what is the best contribution and intern has given your Company?
A8:
First of all it is always a please to have young workers, as they bring a lot of happiness and often have the desire to learn. They are also stimulating for us. Who knows, in the future they could decide to work in the wine industry and remember us…
When they are here, however, they help a lot since we are a farm where everyone does a little bit of everything from working in the fields to giving tastings. Therefore, we often find ourselves “elbow to elbow” working together and it gives you great satisfaction to see these interns from their first day to the final change they have made.
By Nick Palozzi
Posted by ISTITUTO EUROPEO INTERNSHIPS IN FLORENCE Nessun commento: 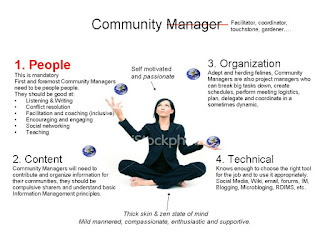 If you are interested please email to: info@istitutoeuropeo.it
Posted by ISTITUTO EUROPEO INTERNSHIPS IN FLORENCE Nessun commento: