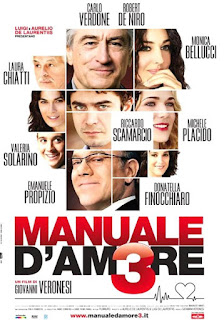 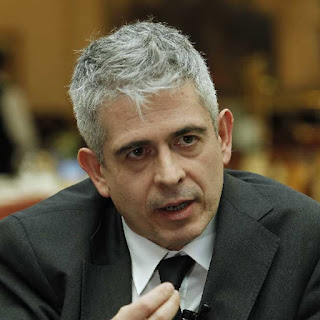 An Italian company: ANGELO MARANI
Angelo Marani, both manufacturer and designer, was born in Correggio, in the province of Reggio Emilia.
His interest for arts, history , cinema and music make him stand out already when he is still a student.
He studies in Vienna at the University for foreign people where he feels the influence of the Mittel European culture.
Then he comes back to Italy and starts his first experience in the business world.
He learns the printing techniques and studies fabrics and yarns.
He moves to Antwerp , a city of arts and design.
After his return to Italy, in 1974 he establishes his company, Marex Spa , owner of the brand “ Angelo Marani “.
He is currently living, working and creating in Correggio.
Posted by ISTITUTO EUROPEO INTERNSHIPS IN FLORENCE Nessun commento: 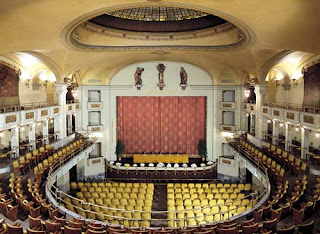 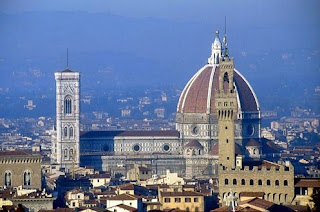 ISTITUTO EUROPEO New Route
ISTITUTO EUROPEO was born in 1988.  It started out as a classical school for Italian, Art, and Music. At the time, the European market was active which gave ISTITUTO EUROPEO the opportunity to establish themselves as a school for foreign students in Florence.
In 2005, the traditional market began to change.  In 2008, ISTITUTO EUROPEO experienced a decline in business which sparked the incentive to rethink their product as well as their marketing strategies. By the end of 2008, ISTITUTO EUROPEO introduced an internship program. Although this improved business, it also proposed a challenge; ISTITUTO EUROPEO had to now network with numerous Tuscan businesses in order to receive approval for foreign interns to work within those companies. Unexpectedly, the program attracted a new group of students with diverse interests and goals.
Globally successful businesses are usually run by large corporations, but in Tuscany many businesses are still family owned and operated, yet still are globally successful. The different business styles and methods practiced by Italian companies sparked interests among foreign interns, students, and universities. ISTITUTO EUROPEO had expanded their product, and now students had the opportunity to learn their desired field of study in a new culture and society.  Overall in 2008, ISTITUTO EUROPEO was able to adapt traditional methods to the new international market in order to attract more students all around the world.
In order  to keep global curiosity and interest, new ideas and strategies continued.  ISTITUTO EUROPEO realized they needed to become more flexible in adapting its traditional structure to the new international market.  ISTITUTO EUROPEO positioned themselves as a “glocal” business. By marketing as a traditional (made in Italy)  product, yet still establishing enough strength and credibility in order to stand out amongst global competitors, ISTITUTO EUROPEO was able to maintain its original identity on a global level.
Currently consumers are looking for programs, that offer original content, affordable prices, and most recently, a life experience in a short period of time. With these demands in mind, ISTITUTO EUROPEO started a sequence of new short programs (Economics, Marketing, Sports Medicine, and Physiotherapy). Consumers wanted to experience a new culture, but still stay on their original educational path; therefore the intern experience would give students the opportunity to distinguish themselves from competitors.
ISTITUTO EUROPEO was one of the first schools in Florence to adapt to the demands of today’s global economy.  Tradition, reliability, flexibility, rapidity and affordable costs all describe the integrity behind ISTITUTO EUROPEO’s brand.
Posted by ISTITUTO EUROPEO INTERNSHIPS IN FLORENCE 1 commento: 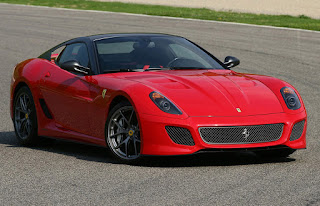 In the creation of my collections I am inspired by the appearance of a bohemian of the new millen-nium. I thought it was necessary to update the figure of the bohemian but not in the traditional way, it was necessary to make it a cosmopolitan present and fully engaged in the technological world we live in today.

Technobohemian is a phrase I read in a yet unpublished Italian novel. I lift it with the author’s per-mission and I will endevour to use it well.
I personally design everything starting from sketches to the choice of fabrics which, with my Italian team, we pay particular attention, to their quality and expression.
The production of garments is entirely made in Italy, except for the denim which comes from Japan.
I have always cultivated interest in fashion and I always loved it, I like the design, I like the details and for me it is simply another form of self-expression. Style is important. I try to convey through my crea-tions. I try to do things in a personal way, in relation to this. Sometimes I draw inspiration from the cinema, sometimes I look at people on the street. There is a strong correlation between the job of the designer and the actor who takes on different roles each time transforming itself. I like to experience the transformation even in the clothes we design, every transformation is basically a confirmation that we are constantly being born.

Tuscany wants to jumpstart a recovery! 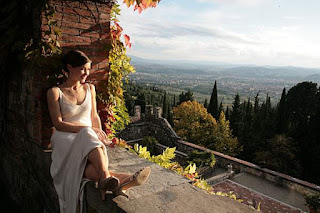 Tuscany wants to jumpstart a recovery!


According  to Riccardo Cerza, segretario generale della Cisl, Tuscany has made the minimal growth of less than 1% of the GDP due to the out-of-date economic model is not enough to jumpstart a recovery. Growth is unacceptably slow as the ancient Tuscan model spitefully drags it’s feet as the Tuscan people and businesses try to pull the economy back up and to a sufficient level. Quickly adapting to a changing world is difficult but mandatory. It is comforting that Cerza recognizes the importance of time and immediate action. As the world enters the digital age, internet is needed for any province that wants to stay competitive as it is now an important component of a modern infrastructure.
For example, a lack of marketing and involvement in global markets demanding quality goods from Tuscany has worked against the recovery efforts. By using the internet, small businesses can inexpensively market their goods or services. As the Tuscan region becomes more attractive to big business, it must be kept in mind that oversaturation of large corporations can smother tourism as Tuscany’s image modernizes. Considering the large contribution of tourism to the regions economy, the attractive Italian culture must be preserved to contribute to the growth. 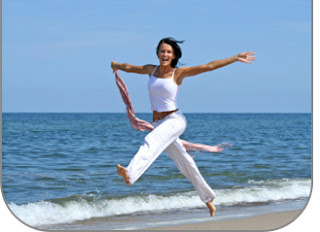 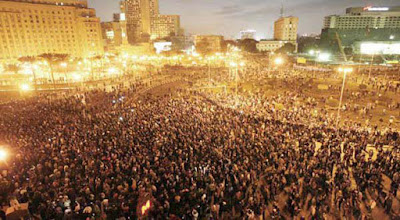