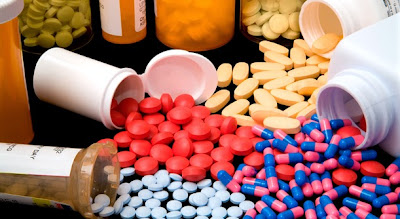 Description:
ISTITUTO EUROPEO Internship Program provides interns with 12/16/20/24 weeks of supervised and practical work experience that is directly related to their academic studies and career goals.
Pharmacovigilance is defined as the science and activities relating to the detection, assessment, understanding and prevention of adverse effects or any other drug-related problem. 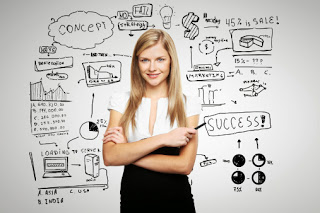 If you’re creative and you’ve got an eye for detail, chances are you would enjoy learning about architecture. So why not try out architecture internships in a city like Florence? A city that will inspire you every single minute of your stay.

As an Architecture Intern, you will be allocated tasks and a project according to that which the company is busy on during the time of your internship. You will be trained in using design solutions that go hand in hand with socially and environmentally responsible construction and operational practices.
This internship will provide you with valuable experience in your field, and enhance your skill level and will broaden your mind. 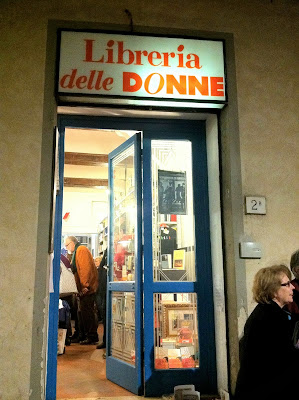 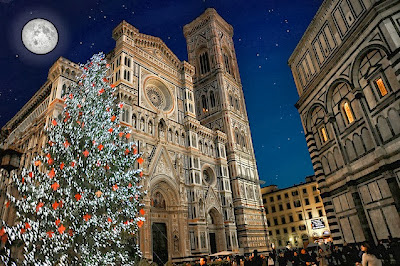 NB: To participate in the activities students must sign up on the list in the
secretariat. The activities will be carried out with a minimum of 5 participants
(10 participants for lunches/dinners/special visits)
*Except entrance tickets for museum, churches